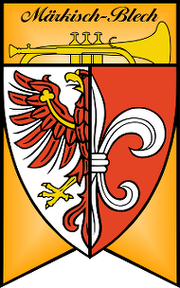 Infos about the band 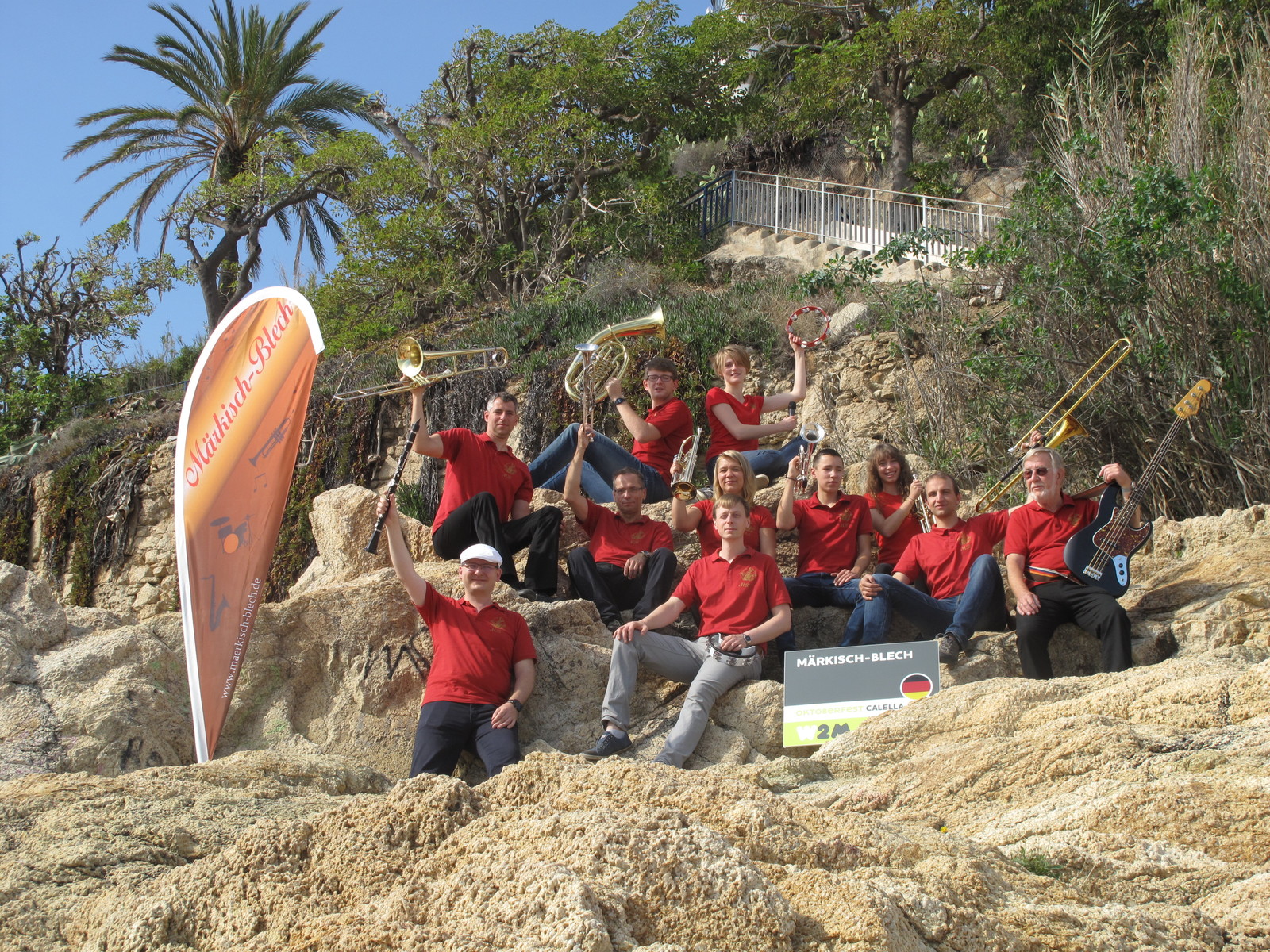 The band "Märkisch-Blech" has existed since the summer of 2009. Mostly, the band grew out of music students from the Kreismusikschule Zehdenick and Oranienburg.

By now, "Märkisch-Blech" has about 20 members (generally, between 9-12 people are performing) - including students, apprentices and employees. Our band consists of trumpet/flugelhorn, trombone, tenor horn, saxophone/clarinet, drums/percussion, tuba/bass guitar and vocals. Our performances mainly take place in the districts of Oberhavel, Ostprignitz, Barnim and in Berlin. We perform at private parties (weddings, birthdays, etc.) and public events and festivals (such as Oktoberfest). Our program mixes entertainment music for young and old. In addition to many modern and international songs ("New York, New York", "Money Money", "Eye of the Tiger", "Smoke on the Water", etc.), our repertoire also consists of traditional songs.